Keep up with NN Intercontinental Adventures and venture deep into the Heart of Africa to see the undocumented beauty of the DRC!

This day we met the Traditional Wagenia fishermen on the site that bears their name, on the Congo River at the entrance to the city of Kisangani (Province Orientale).

The Wagenia or the Enya people; who are they? What is their culture? The name Wagenya is that of people, mainly fishermen who live along the Congo river, between Kisangani and Ubundu.

They are renowned for their legendary ability to fish using an ancestral technique which is unique in the world: Enya fishing.

The Wagenia are also known to be known as pirogues. In terms of educating young people, Enya today has abandoned the practice of initiation, which involved circumcision using traditional techniques.

When an Enya chief dies, his body is buried in the middle of the village. He is dressed in an outfit made of tree bark called Itekele, leopard skin hat and leopard tooth necklace. 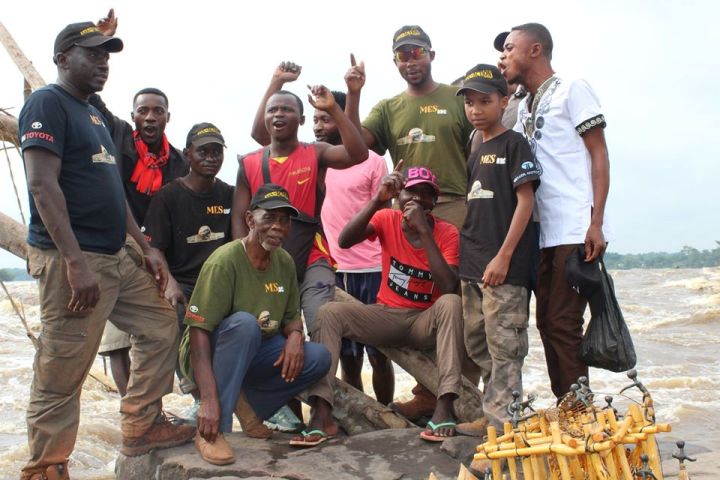 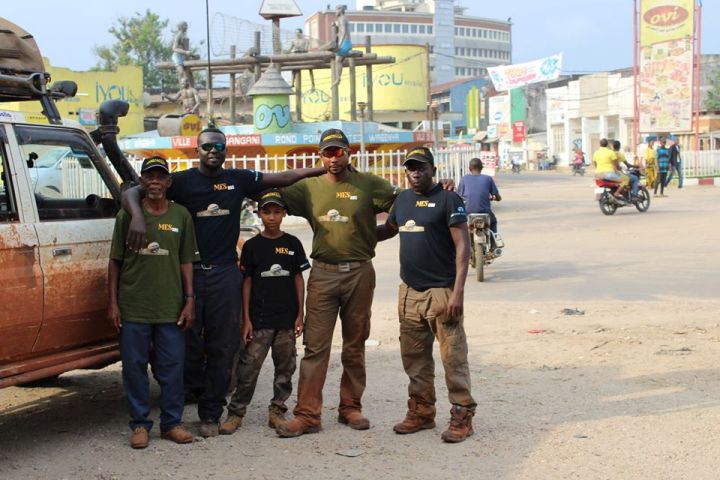 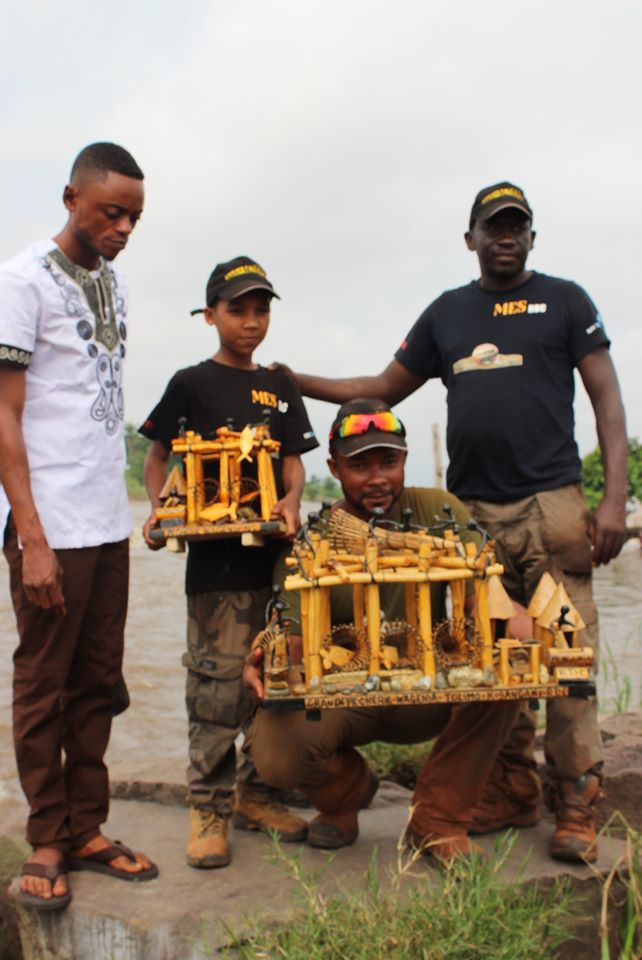